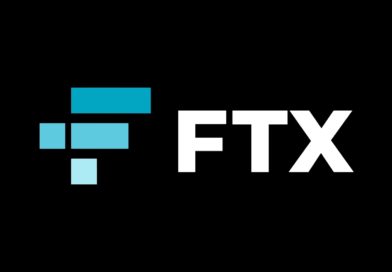 Uniswap is a decentralized protocol based on Ethereum for providing liquidity to the Ethereum Network. It became popular in the past few months due to the yield farming craze.

The Uniswap index price will be the sum of the asset prices of the pools listed on FTX’s support page multipled by FTX’s ETH index.

With the launch of the index came the 4 products based around it. A Uniswap perpetual contract, a Uniswap futures contract, and 2 Uniswap leveraged tokens. 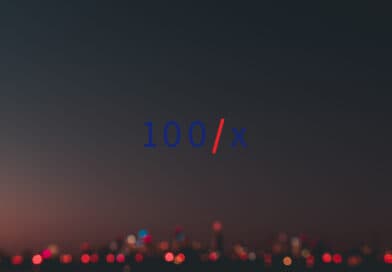 Kims area of expertise and development was in the area of Utreexo. Within the blog post 100x describe Kim as being instrumental in the development of the first demonstration release of Utreexo.

On the Bitcoin network user balances in wallets are stored as a collection of ‘unspent transaction outputs’ or an acronym you might be familiar with ‘UTXOs’. In terms of size the full Bitcoin blockchain is around 300GB with the UTXO set being 4GB.

Nodes on the network can shed some of the blockchain data. However, with the UTXO’s nodes are required to keep the full set on hand to validate transactions and spend coins. This could be a major bottleneck for Bitcoin in the future.

Utreexo will allow these UTXO sets to be compressed into much smaller sizes with no loss of security. It works with some presumably complex cryptography but the gist of it is that instead of the network being responsible for keeping track of UTXO’s the burden is put on the wallet owner instead.

With Utreexo the holder of funds maintains a proof that the funds exist, and when they wish to spend those funds they provide said proof. This can drastically reduce the size of unspent transactions.

In response to the grant, Tadge Dryja from MIT’s Digitical Currency Initiative, credited with inventing Utreexo, said the following to 100x:

It’s great that 100x is not only funding Bitcoin research and development, but also providing support for newcomers to the Bitcoin open source ecosystem. We at the DCI are looking forward to working with Calvin on improving Bitcoin’s scalability & security, and making Bitcoin the best digital currency we can